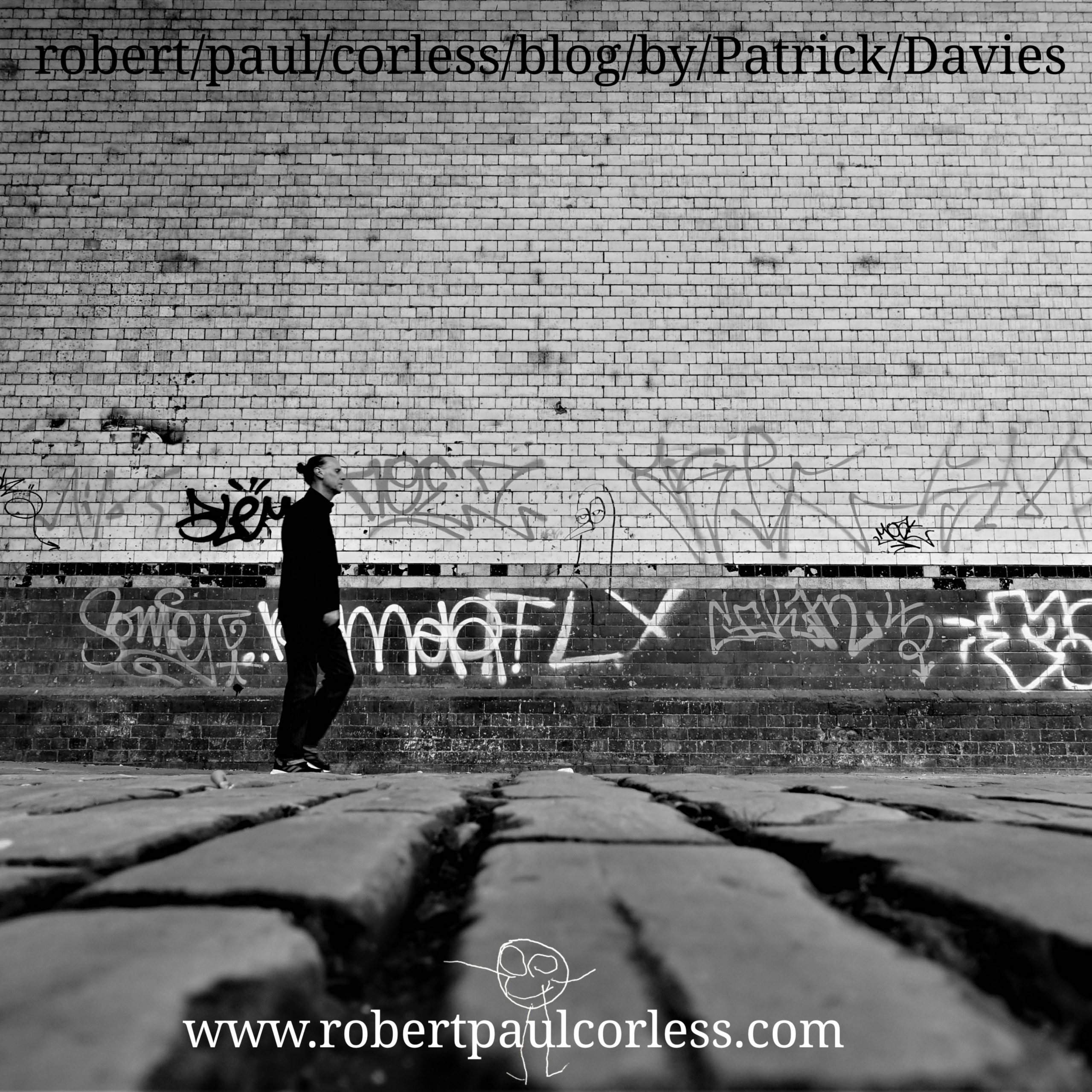 Robert Paul Corless has offered up the final volume of his long-running solo album series. Volume 50 marks a line in the sand for one of Manchester’s most versatile and risk-taking composers.

To some listeners who have merely dipped in and out of this half-century catalogue, it could sound like a complete departure from former works. Corless this time gives us a sparse-sounding collection of instrumentals that perfectly express the feelings of isolation and remoteness many must have endured over the last couple of years.

It’s true this time period has been the most turbulent in recent memory, with Corless stranded in Spain for much of it due to travel restrictions, but there is also a layer of serenity that sits over the top of the record.

Perhaps this comes from the fact that the Andalusia region has played host to the conception of many of Robert’s solo works. Yet, with track titles like ‘Skipton’, ‘She Packed Her Bags for Blackpool’ and ‘It’s Time to Hit the Road Elizabeth’, there is clearly a theme of pining for home that runs through Volume 50.

There are a broad range of comparisons to some true greats that could be conjured by this record – most notably perhaps Brian Eno or even early Aphex Twin, but to say either of these are a tight fit would be inaccurate. The reality is the vibrancy and sheer scale of this series of projects by Corless could be rivalled by very few – be that renowned legends of the game or dwellers of the underground.

The trials of the world’s interruption since the beginning of 2020 have been met with anger, frustration and irrationality by so many. But what Volume 50 possibly represents more than anything is a journey through enforced solitude, absorbing problems ahead with no more than a manageable simmering of agitation. It’s a record that feels like a more than appropriate closing credit to an extraordinary series.